Showing posts from September, 2019
Show All

Alcohol consumption often leads to hangover, a condition characterised by several symptoms, characteristically headache, nausea, fatigue and drowsiness. Hangover may be alleviated by altering the rate of alcohol metabolism and facilitating elimination of acetaldehyde (a breakdown product of alcohol) by affecting the activity of alcohol dehydrogenase (ADH) and/or aldehyde dehydrogenase (ALDH) enzymes. Anti-hangover effect can be expected when there is an increase in the ADH and/or ALDH activities. Further, the rate of conversion of acetaldehyde to other metabolites must be higher than the rate of conversion of alcohol to acetaldehyde. In the present study, several food commodities were investigated for their effect on the  in vitro  activities of the enzymes and their antioxidant properties. PROJECT LAYOUT The following food commodities were individually prepared according to various protocols to render them in a fluid / extract form in order to be tested against the activit
Post a Comment
Read more 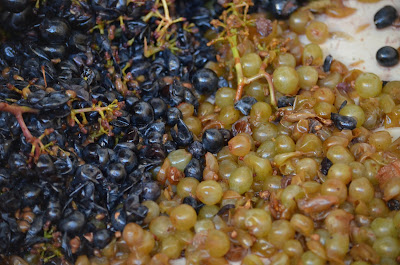 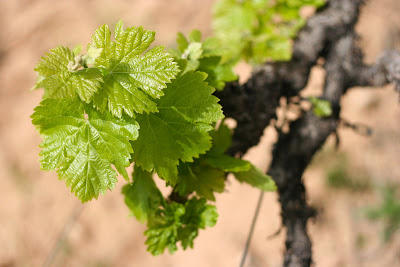 The aim of this study was to assess the nutrient dynamics of a major wine grape variety grown in Australia to determine the key nutrient uptake periods and to understand the mobilization patterns throughout a season. The nutrient reserves in the grapevine perennial structure perform a critical role in supplying the grapevine with nutrients when demand cannot be sustained by root uptake. The seasonal changes in these reserves largely depend on the developmental stage and the associated growth requirements. These stored reserves are, in turn, influenced by environmental conditions and vineyard management practices, such as production levels and water availability. METHODS: The own-rooted 10-year-old Shiraz vines used for the trial were located in the Riverina, which is a hot inland grape-growing region in New South Wales, Australia. Uniformly sized vines, identified by trunk circumference, were selected for 11 excavation dates with four replicates, from a month before bud-
Post a Comment
Read more 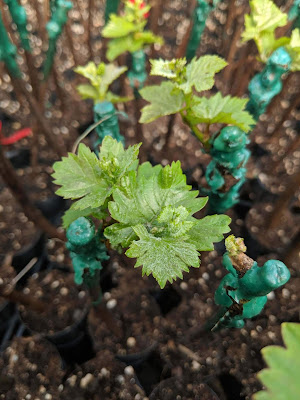 In this study, researchers wanted to determine how consistently rootstocks affect the growth and fruit composition of scion varieties and identify scion x rootstock interactions. PROJECT LAYOUT: Drip-irrigated, spur-pruned Chardonnay, Cabernet-Sauvignon and Shiraz, grafted on seven rootstocks, in a hot-climate, was assessed over five seasons from 2013 to 2017. The study was conducted with mature vines, established in 2006, as a randomised block design with five replicates. Rootstocks included Ramsey, 1103 Paulsen and 140 Ruggeri and four promising selections from the CSIRO rootstock development programme. Vines were trained as quadrilateral cordons on a two-wire vertical trellis of height 1.8 m and 3.0 m row × 1.8 m vine spacing, and irrigated with 5.5–6.0 ML/ha of water each season. Each variety was harvested at 25.0 °Brix. Vine performance and fruit composition was evaluated. RESULTS: Despite identical management practices, there were large diff
Post a Comment
Read more
More posts