Showing posts from April, 2018
Show All

Manipulation of sugar accumulation in Shiraz 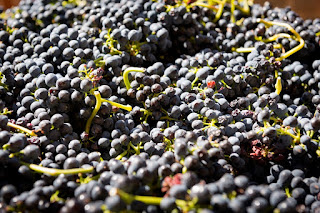 By Lucinda Heyns In this project, researchers wanted to gain a better understanding of the relationship between berry sugar concentration and wine flavour and aroma. This can help to identify methods for mitigating accelerated sugar accumulation in a in a warming climate. Project layout  Sugar uptake of berries were restricted by peduncle girdling of bunches, performed at three post veraison stages in a Shiraz vineyard. Grapes were harvested separately and berry analysis was done. Results -           Restricting sugar uptake at 10–14 ° Brix had severe effects on the accumulation of a number of amino acids, cytokinins and, by inference, the cellular redox status. Consequently, wine made from these berries displayed changes to a large number of esters, higher alcohols and C13-norisoprenoids, which would potentially result in a substantial difference in wine ﬂavour and aroma; -           When grapes reached 18 ° Brix, peduncle-girdling caused only minor modiﬁcation o
Post a comment
Read more 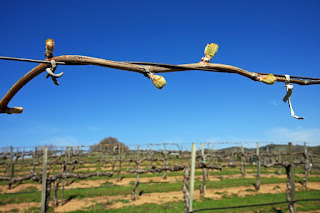 By Lucinda Heyns The aim of this project was to investigate what the effect of delayed pruning is on cane pruned, trellised Pinot noir, over more than one season. Researchers also wanted to validate whether this technique can be used to preserve acidity and contain yields, especially considering sparkling wine production. Project layout Mature Pinot noir vines were subjected to the following pruning strategies over a period of three years: -           Standard winter pruning (WP); -           Double pruning (DP): In mid winter, fruiting cane and spur were selected and retained and previous season’s bearing cane removed. In spring, the cane was shortened to 10 nodes and tied to the cordon wire; -           Late pruning (LP): All pruning operations were postponed until spring and performed in one day. -           With both DP and LP, shoot growth from node 10 of unpruned canes reached an average stage where three leaves have unfolded before being pruned back to 10 buds
Post a comment
Read more

Evaluation of the yeast Schizosaccharomyces japonicus for use in wine production 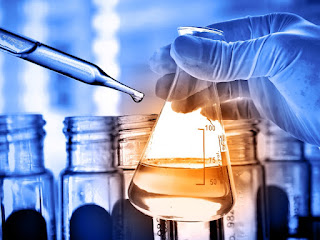 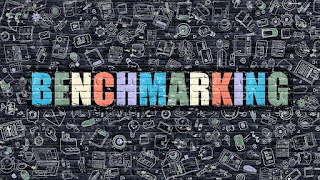 By Karien O'Kennedy The aim of the study was to evaluate commercial tannin and mannoprotein products in terms of their composition and molecular size distribution. Project layout 14 grape-based enotannins and eight mannoprotein products commonly used in the Australian wine industry were evaluated. Enotannins: ·          Tannin products were labelled skin, seed, or skin and seed, according to the information on the product’s origin given by its supplier. ·          All enotannins were dissolved in a model alcoholic solution at 3 g/L and the total tannin concentration measured by the MCPT assay. ·          Subsequently the tannins were purified and subunit composition, mean degree of polymerisation (mDP) and molecular mass was determined. ·          The un-purified tannins were also analysed to determine the concentrations of monomeric phenolics such as catechin, epicatechin and gallic acid. ·          Anthocyanins were also measured. Mannoproteins
Post a comment
Read more
More posts