Showing posts from October, 2018
Show All

The potential of local EPN’s to control mealy bug 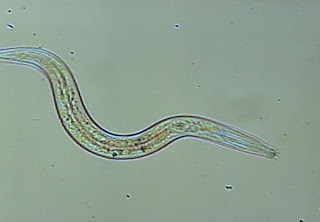 By Lucinda Heyns In this project, locally sourced entomopathogenic nematodes (EPNs) were assessed for their potential as a biological control agent for mealybugs. The intention is to determine if it could be used in an integrated pest management system and to provide an alternative for chemical control. PROJECT LAYOUT: Four local EPN species were screened for their efficacy against female mealy bugs; The most potent species were Heterorhabditis noenieputensis and Steinernema yirgalemense; Since S. yirgalemense was previously shown to be highly effective against a range of pests, the effects of temperature and humidity on the infectivity of S. yirgalemense to female mealybugs were also assessed; The project was carried out under optimal conditions in a lab. RESULTS: The application of S. yirgalemense at 25°C yielded the highest mortality, of 72%, followed by 45% mortality at 30°C, and only 9% mortality when applied at 15°C; S. yirgalemense perfor
Post a comment
Read more 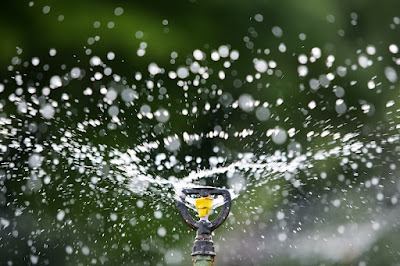 By Lucinda Heyns This field trial aimed to investigate the effect of re-using winery wastewater for irrigation, on the chemical properties of a sandy soil. A Cabernet Sauvignon vineyard grafted onto R99 on sandy alluvial soil in the Breede River Valley region, South Africa was used. Micro-sprinklers were used to apply irrigation. PROJECT LAYOUT: Vines were irrigated at 50% PAW; Winery wastewater was diluted with river water to different COD (Chemical Oxygen Demand) levels and used to irrigate the vineyard; The control was irrigated using river water; Soil pH, EC (Electrical conductivity), sodium (Na), potassium (K), carbon (C), magnesium (Mg) and Calcium (Ca) were measured before and after the treatments; Details about the cover crops and irrigation strategy can be found in the article. RESULTS: The less diluted the wastewater, the more K + and Na + accumulated in the soil over the season. Increased K + in the soil, if absorbed by the vine, can
Post a comment
Read more 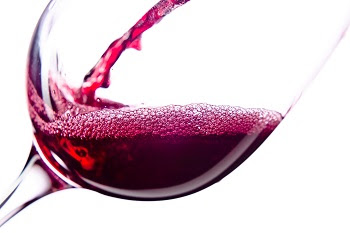 By Karien O'Kennedy The aim of this study was to investigate if settling red juice before fermentation on skins can increase the phenolic content of the final wines. The reasoning behind this is because anthocyanins and tannins can form complexes with grape cell wall material, such as polysaccharides and proteins, which can precipitate during vinification. Pulp cell wall material has a high adsorption capacity and by removing such material from the must before extraction of anthocyanins and tannins from the grape skins and pips could theoretically increase final phenolic content in wines. Experimental layout: Monastrell (Mourvedre) grapes were harvested from a commercial vineyard in Jumilla (Spain). SO 2 and tartaric acid was added at crushing for the traditional fermentation. For the settling experiment only SO 2 was added. The experimental grapes were pressed at 2 bar in a 75 L membrane press and a pectinolytic enzyme as added to the free run juice. It was a
Post a comment
Read more

The effect of cap management techniques and extended maceration on Merlot 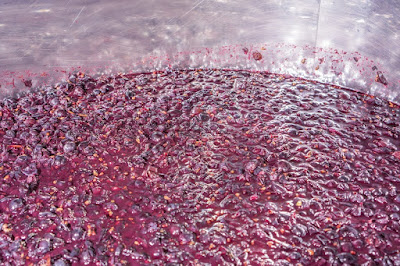