Showing posts from April, 2019
Show All 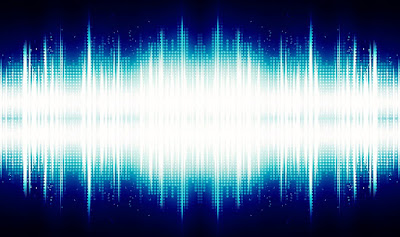 The aim of the study was evaluate the efficacy of a small-scale power ultrasound system to reduce the maceration time needed for the extraction of phenolic and volatile compounds in two grape varieties. A shorter maceration time during harvest will promote a faster turn-around time in fermentation tanks and thus improve the winemaking process.
PROJECT LAYOUT: 400 kg Tempranillo and Monastrell grapes were harvested from Mucia province in Spain and crushed and destemmed. 10 kg stainless-steel tanks were filled with crushed grapes with and without ultrasound treatment (sonication).A pilot scale power ultrasound system with the capacity to treat 400 kg crushed grapes per hour was used for the study. The musts underwent an acid adjustment and were fermented with Viniferm CT007.Three different maceration times were employed for the ultrasound treated grapes: two, three and seven days. The control maceration without sonication was seven days. All treatments were done …
Post a Comment
Read more 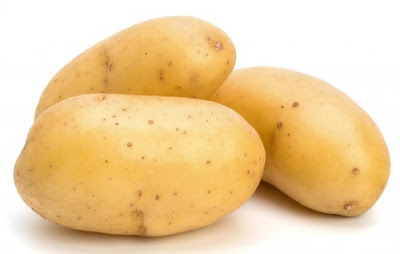 The aim of the study was to compare the efficacy of vegetable protein fining agents to traditional proteinaceous fining agents in the reduction of wine astringency (mostly tannins). One of the motivations behind this project is the increased demand for vegetarian / vegan friendly wines, with traditional fining agents often being from animal origin.
PROJECT LAYOUT: Cabernet Sauvignon bag-in-box (2015) from South Australia was used as base wine.Base wine with 0.5 g/l grape seed extract (GSE) added to it served as astringent, un-fined control wine.Pea, rice, potato and soy protein was compared with gelatine and PVPP. Dosages ranged from 15 – 100 g/hl for gelatine and rice protein and 30 – 100 g/hl for the rest of the fining agents.Fining agents were all dissolved in water and inoculated into the control wine at different dosages.  All samples were prepared in duplicate. Samples were allowed to settle for 48 hours at 20°C and then centrifuged.20 additional samples …
Post a Comment
Read more In this project, researchers targeted all the causal organisms associated with sour rot with various chemical treatments to determine the most efficient control strategy.
Previously, reliable management practices for sour rot was hard to establish since there was uncertainty regarding the etiology and epidemiology of sour rot. It is now known that yeast, acetic acid bacteria (AAB) and Drosophila spp. (fruit flies) act together to cause sour rot.
PROJECT LAYOUT: The project consisted of replicate field trials conducted over three years in upstate New York, Finger Lakes.The causal organisms were targeted by pre-harvest applications of various antimicrobial agents (potassium metabisulfite, copper hydroxide, BLAD polypeptide and/or a mixture of hydrogen dioxide and peroxyacetic acid, depending on the year) and insecticides. Each on their own as well as in combination.Researchers also considered disease development in a commercial vineyard where two different trellis syst…
Post a Comment
Read more 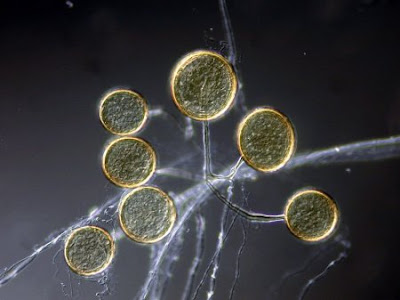 The aim of this study was to determine how the symbioses between arbuscular mycorrhizal (AM) fungi and vines change as absorptive roots are produced and die-off over a season. Additionally, researchers also investigated whether the microbial communities supported by different ground covers, affected the symbioses.
AM fungi have a mutually beneficial relationship with plants where it colonises plant roots. The AM fungi provides nutritional and plant protective benefits to its host in turn for sugars from photosynthesis. In perennial woody hosts, the absorptive roots on which these fungi grow, changes over the course of a season as they are produced and eventually become less functional and senesce towards the end of the season. This could affect the symbioses between plant and fungi. Very little research has been done on fine roots during the process of senescence.
PROJECT LAYOUT: Grapevine rootstocks (101-14 Mgt) were grown in soil inoculum collected from a field trial, …
Post a Comment
Read more
More posts