Showing posts from June, 2019
Show All

Influence of application of elicitors on grape berries and wine 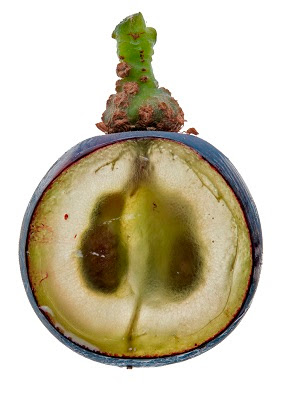 By Lucinda Heyns
In this study, researchers wanted to evaluate the effect of pre-harvest application of elicitors such as methyl jasmonate (MeJ) and benzothiodiazole (BTH) on the composition and structure of grape berry skin cell walls. The extractability of the phenolic compounds during winemaking was also investigated to determine if wine quality was improved.
PROJECT LAYOUT: The trial was conducted over two consecutive seasons in Spain.Merlot, Cabernet Sauvignon and Monastrell were used in the trial.All treatments were performed in triplicate.There were three treatments namely control, MeJ application and BTH application.Treatments were applied twice, first at veraison and then one week later.Grapes were harvested at optimum maturity, some berries kept for analysis and from the rest of the grapes, wine was made according to a standard winemaking protocol. RESULTS:
The treatments delayed the maturation process in all varieties when rainfall was low.Application of MeJ and BTH during…
Post a Comment
Read more

Effect of increasing temperatures on secondary metabolites and aromas 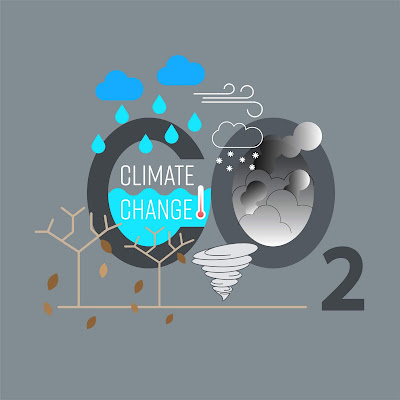 By Lucinda Heyns
The aim of this study was to better understand the effect of increased temperatures on secondary grape metabolites such as phenolics and aroma precursors.
PROJECT LAYOUT: The field study was conducted over two years in Bordeaux, on Sauvignon blanc and Cabernet Sauvignon vineyards.Two treatments were applied namely a control and then heat treatment from fruit-set to maturity. The heat treatment continuously increased berry temperatures by about 1.5°C. The moderate increase in temperature simulated the predicted effects of climate change on temperature in Bordeaux. Berry samples were collected four times from bunch closure to maturity. Primary and secondary metabolites were measured in the berries and skins.
RESULTS: The heat treatment: did not affect primary metabolites such as sugars and organic acids;did not affect berry weight or tannins;reduced amino acids and anthocyanins;sometimes reduced IBMP levels, which could be beneficial;significantly reduced thiol related ar…
Post a Comment
Read more 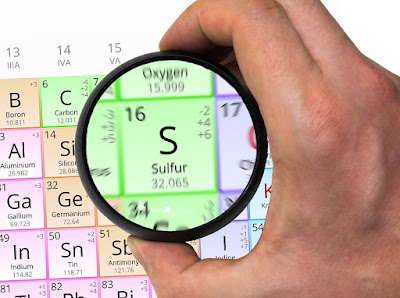 By Karien O'Kennedy
The aim of the study was to determine the influence of different sulphur sources on the consumption of thiol precursors and the formation of volatile thiols.
PROJECT LAYOUT: All experiments were conducted in synthetic juice containing thiol precursors added in specific concentrations: 50 µg/L GLUMP and CYSMP (precursors for 4MMP) and 1000 µg/L GLUMH and 100 µg/L CYSMH (precursors for 3MH).Different sulphur containing compounds were added individually and in some cases in different concentrations to the synthetic juice.In experiment 1 elemental sulphur (1 mg/L), glutathione (50 and 70 mg/L), methionine (30 and 50 mg/L), cysteine (20 mg/L) and SO2 (20 mg/L) were added individually to the juice.In experiment 2 the three amino acids that make up the glutathione molecule (cysteine, glycine and glutamic acid) were added to the synthetic juice individually and in different concentrations.In experiment 3 four concentrations of SO2 (20, 30, 50 or 70 mg/L) were added to t…
Post a Comment
Read more 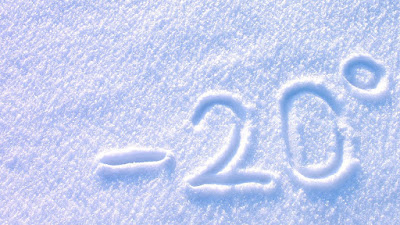